15/9/2014: A fine of 30.000 euro was imposed  by the  Port police of Karystos  to Konstantinοσ Liapis on 18 July 2014  as he used food to lure a  4-month-old puppy, Maggie, and after the small dog approached him, he grabbed a chair and kept hitting her until Maggie wasn’t moving. Her condition was judged irreversible and the small dog was humanely euthanized…

The animal’s torturer (who, please note, was almost acknowledged as a local hero by other inhabitants, who also directly threatened animal lovers who were protesting about the hideous crime during the following days) filed an objection but in vain as on 5/9/14 the Veterinary Section of the Department of  Agricultural Economy and Veterinary Science of the Prefecture of Central Greece imposed the fine of 30.000 euro, which the author of the crime finally is called upon to pay. This decision has been published also on the web page diavgeia.gov.gr.( click here, in Greek ).

It is the first time that the port police imposed not only an administrative fine but also one as large as this. Let us not forget also that Konstantinοσ Liapis has to face not only this fine but also the penal prosecution and he will be taken to court as an accused party where possibly there will be a imprisonment conviction which might or might not be redeemable. 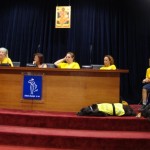 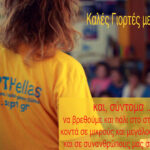 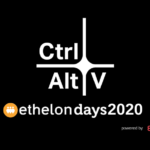 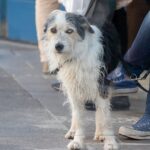 Hurting or killing animals is no longer a misdemeanor, it is a crime! (Greek content)